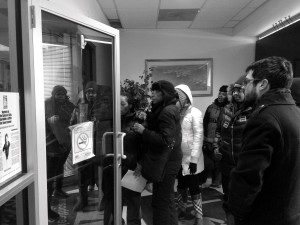 Mr. Cortez refused to accept the letter and actually called the police on his own nurses, claiming police were needed ‘to disperse the 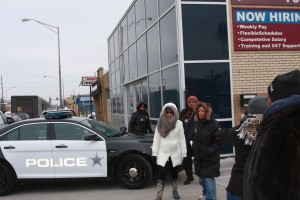 Nurses say the owner’s response only strengthened their resolve, and they will continue to stand together to make sure nurses at both MCC and Health Force win the best first contracts possible.