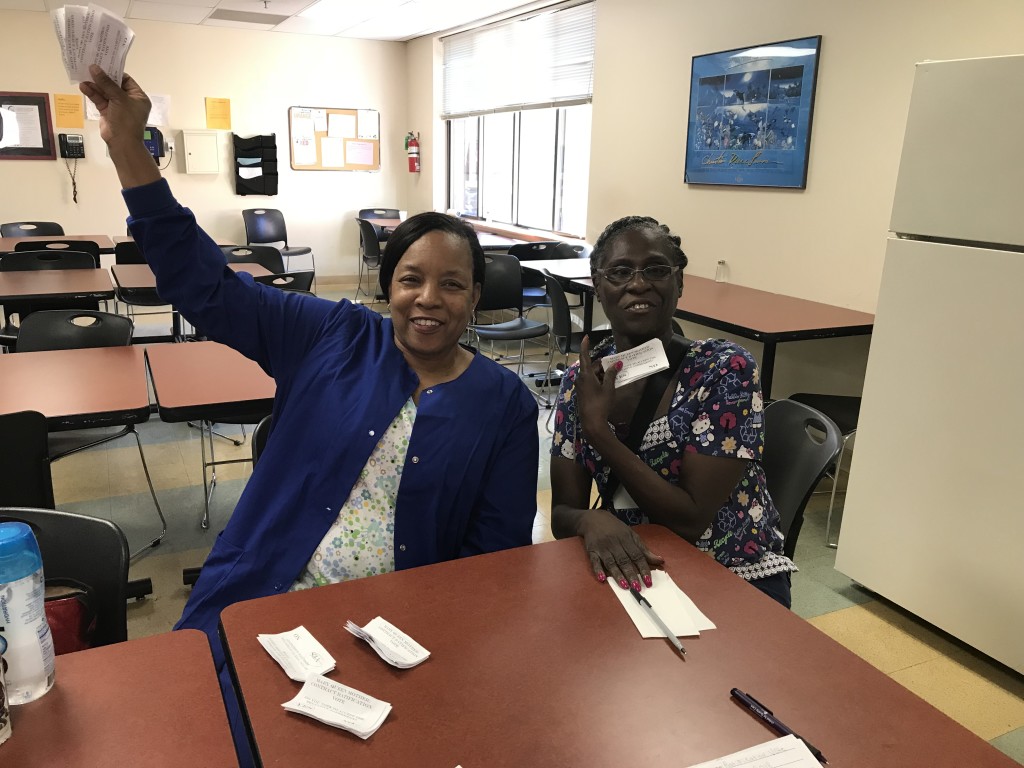 150 front line nursing home workers at Mary, Queen and Mother Center in St. Louis stood up for their seniority and demanded respect. Despite years of service to the Center, many long-term employees were making less than new employees hired in the last year.

Following a powerful community rally outside the Archdiocese of St. Louis, the bargaining team reached a strong new agreement that was approved by members!

A few highlights from the new agreement include: