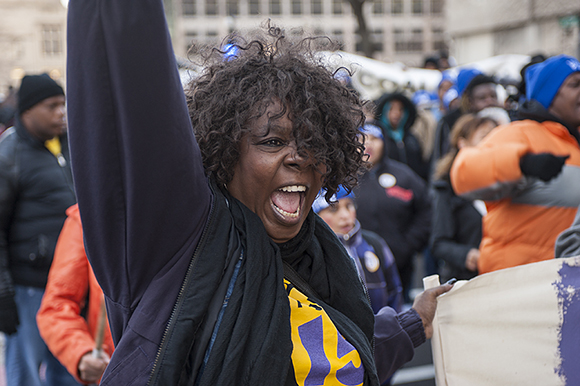 ###
Women’s March Logistics
After the 9AM Women’s Rally, we’ll head to the Women’s March. The crowd is expected to top 50,000. Here’s what you need to know:
Disability access drop off point at Columbus and Monroe. The new site is still adjacent to Grant Park but is on Columbus Drive just north of Jackson Drive, where participants will gather for a rally at 10 a.m. Attendees will march about 11:30 a.m. west on Jackson to Federal Plaza. Columbus and Monroe.
More info here: http://womens121marchonchicago.org/ & https://goo.gl/MJdhza