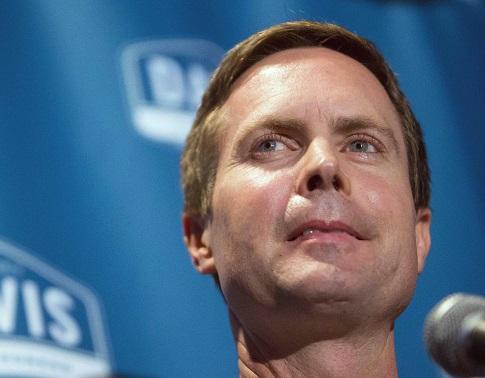 “It’s clear from these polls that Republicans were damaged by the government shutdown and that voters want their representatives to work on fixing the problems facing America, in this case immigration reform,” said SEIU Executive Vice President Rocio Saenz. “Speaker Boehner, by siding with extremists in his party and refusing to schedule a vote on immigration, is putting at risk members of his caucus who could otherwise side with  their constituents and vote for immigration reform. Republicans, Independents, Democrats, faith, business and labor leaders are united in calling for a vote on citizenship for immigrants this year. It’s time for the Republican leadership to listen to the American public and schedule a vote on immigration reform.”

Q2) Do you approve or disapprove of the job Representative Rodney Davis is doing in Congress?

Q4) Does the recent government shutdown make you more likely or less likely to vote to re-elect Republican Congressman Rodney Davis in 2014? 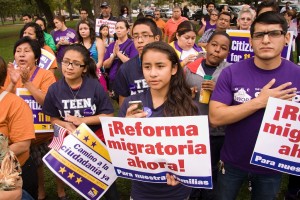 Q6) Would you be more likely or less likely to support Representative Davis if he voted in favor of passing the immigration reform proposal I just described, or would it not make a difference?

“Voters in swing districts continue to be mad at their House members about the shutdown,” said Tom Jensen, Director of Public Policy Polling. “But we also find that immigration reform is extremely popular – across party lines – and that voters will be more inclined to vote for their representatives next year if they vote for it.” 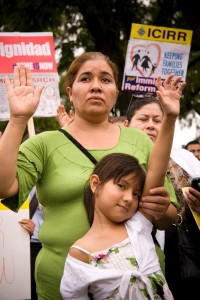