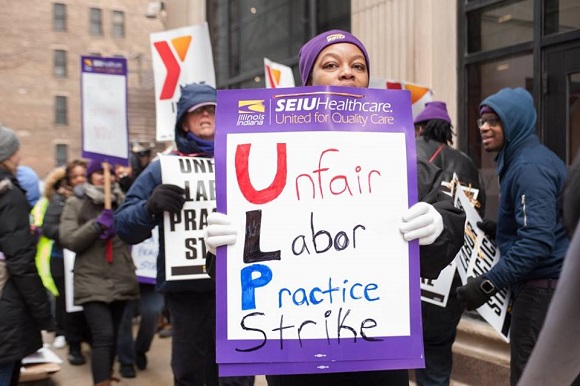 Chicago- Today nearly 130 child care workers at 10 locations across Chicago went on strike at the YMCA of Metropolitan Chicago. Workers went on strike because of unfair labor practices committed by the YMCA, including intimidating workers who participated in union activity and failing to provide information critical for negotiations with the union. 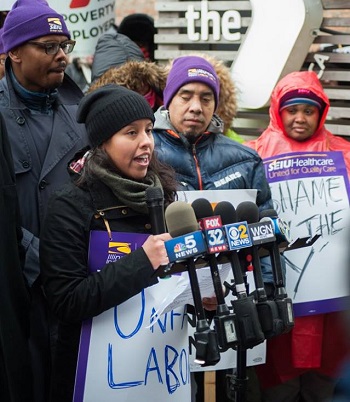 At a press conference held at YMCA headquarters, Master Teacher Linda Aguillar said, “I am on an unfair labor practice strike today to demand the YMCA of Metro Chicago respect me, my coworkers, and our work. The YMCA employs mostly black and brown women from the South and West sides of Chicago. I’m disappointed that the Y tells the public they are helping people like us, while paying their workers poverty wages. Especially when Y CEO Dick Malone is paid $300 per hour.”


Parent Candice Young, whose child is enrolled at the Orr Academy YMCA child care center, picketed with YMCA teachers today. “One of the reasons I like the YMCA is because they employ professional staff who really care about the children and have training and degrees. The YMCA should pay them what they deserve. I stand with the YMCA child care workers on strike today because they are fighting for our children and their children,” she said. Her child’s teacher, like many of the child care workers at the YMCA, holds a Master’s degree in Early Education.

Nearly 50% of YMCA child care workers are paid at or near minimum wage. “The YMCA of Chicago says living wages are a fantasy and we say living wages are human right,” said gubernatorial candidate Daniel Biss. 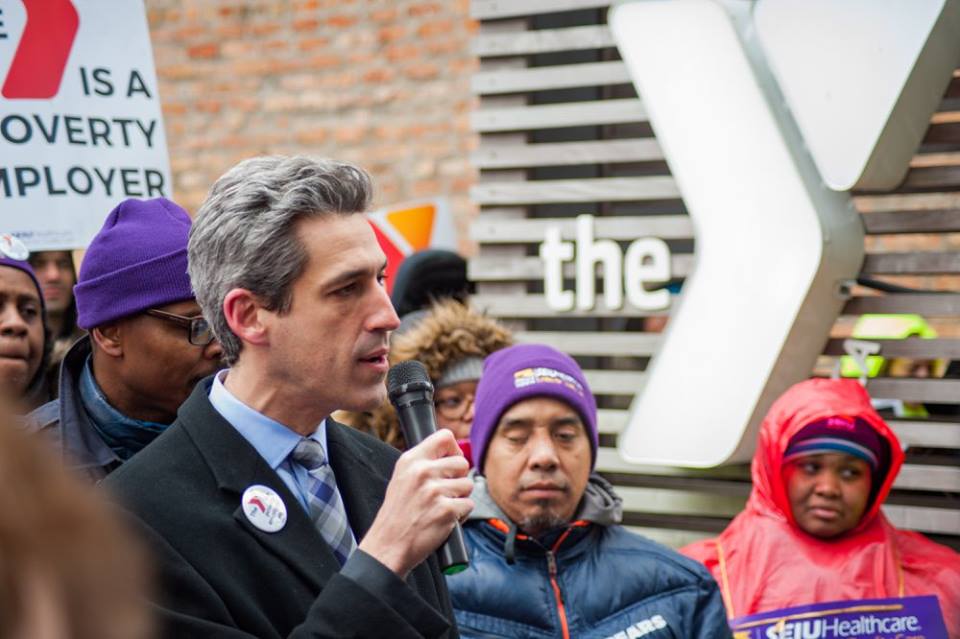 The YMCA child care workers are calling on the YMCA of Metropolitan Chicago lead the way—not lag behind– in the child care field by paying living wages. 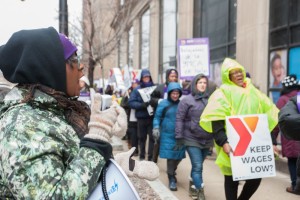 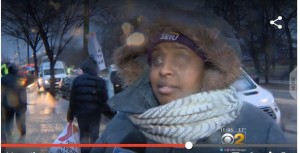 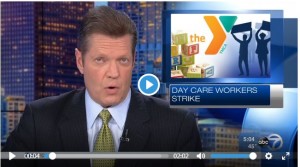 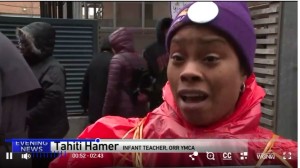