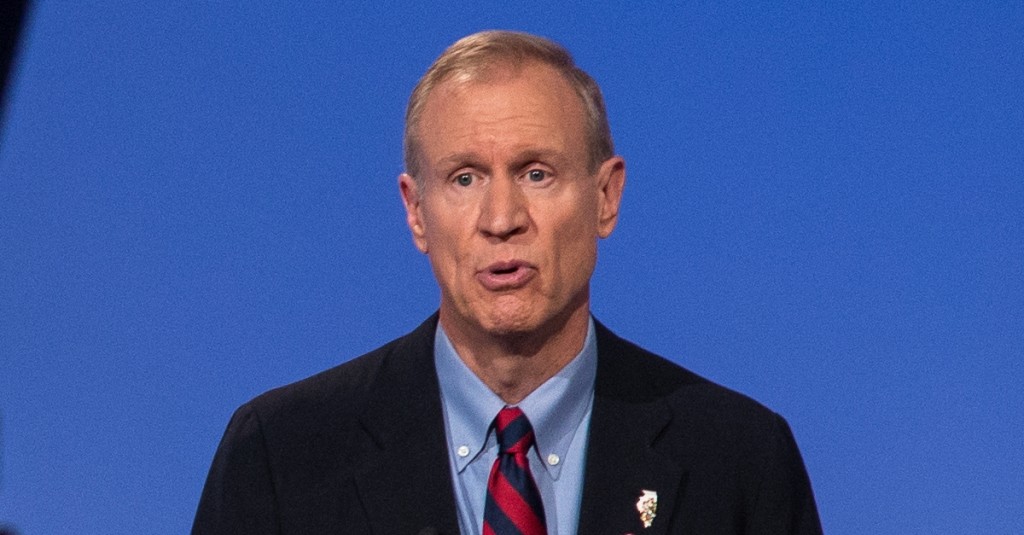 “Gov. Rauner today continued his game of political chicken, blaming others and doubling down on his cynical strategy to shut down the government until his extreme, personal political agenda is enacted. Our billionaire Governor once again demonstrated he has no appreciation for the real pain his actions are inflicting on poor and working class Illinoisans right now — including seniors, people with disabilities and children.

“In reality, his demands are in no way connected to the actual budget. If Gov. Rauner wanted workers to be paid, he wouldn’t have vetoed their pay. If he wanted revenue solutions, he could have proposed them with his draconian budget that was $3 billion in the red.

“Just as he did in the campaign with the countless ill effects of his private businesses, Gov. Rauner is totally unwilling to accept responsibility for any consequence of his actions. He certainly won’t own up to his part in this crisis of his creation, where he seems content to watch in comfort as vulnerable Illinoisans pay the price for his partisan gamesmanship.”